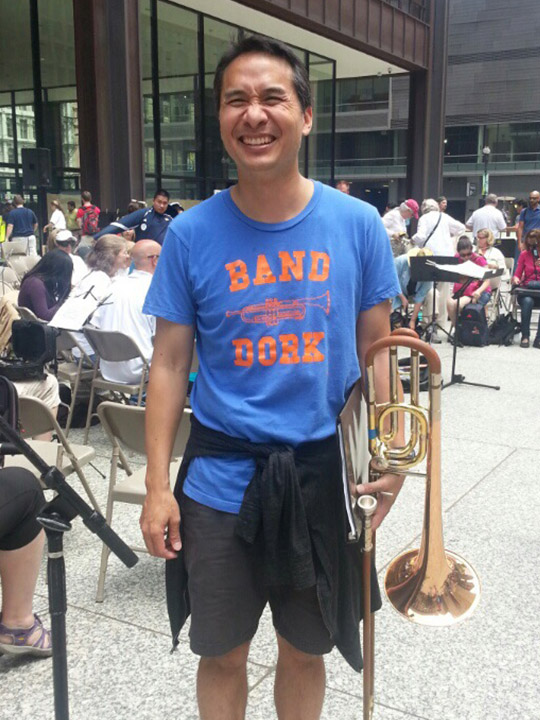 On most days, Make Music Chicago Artistic Director Kuang-Hao Huang is a classical pianist and piano professor. But when he was asked to contribute an event to the inaugural Make Music Chicago in 2011, Kuang-Hao shunned his beloved piano for a trombone, an instrument he had played throughout his youth, and organized MMC’s first Sousapalooza band play-along. The intention was to give himself an opportunity to make loud noises legally in downtown Chicago, but instead, Kuang-Hao re-discovered the power and joy of amateur making music. And so the obsession has grown … now as Artistic Director, Kuang-Hao wants to get all Chicagoans, regardless of age, ability or musical style, to come out on June 21st to have some fun, make some new friends and most of all, make music! 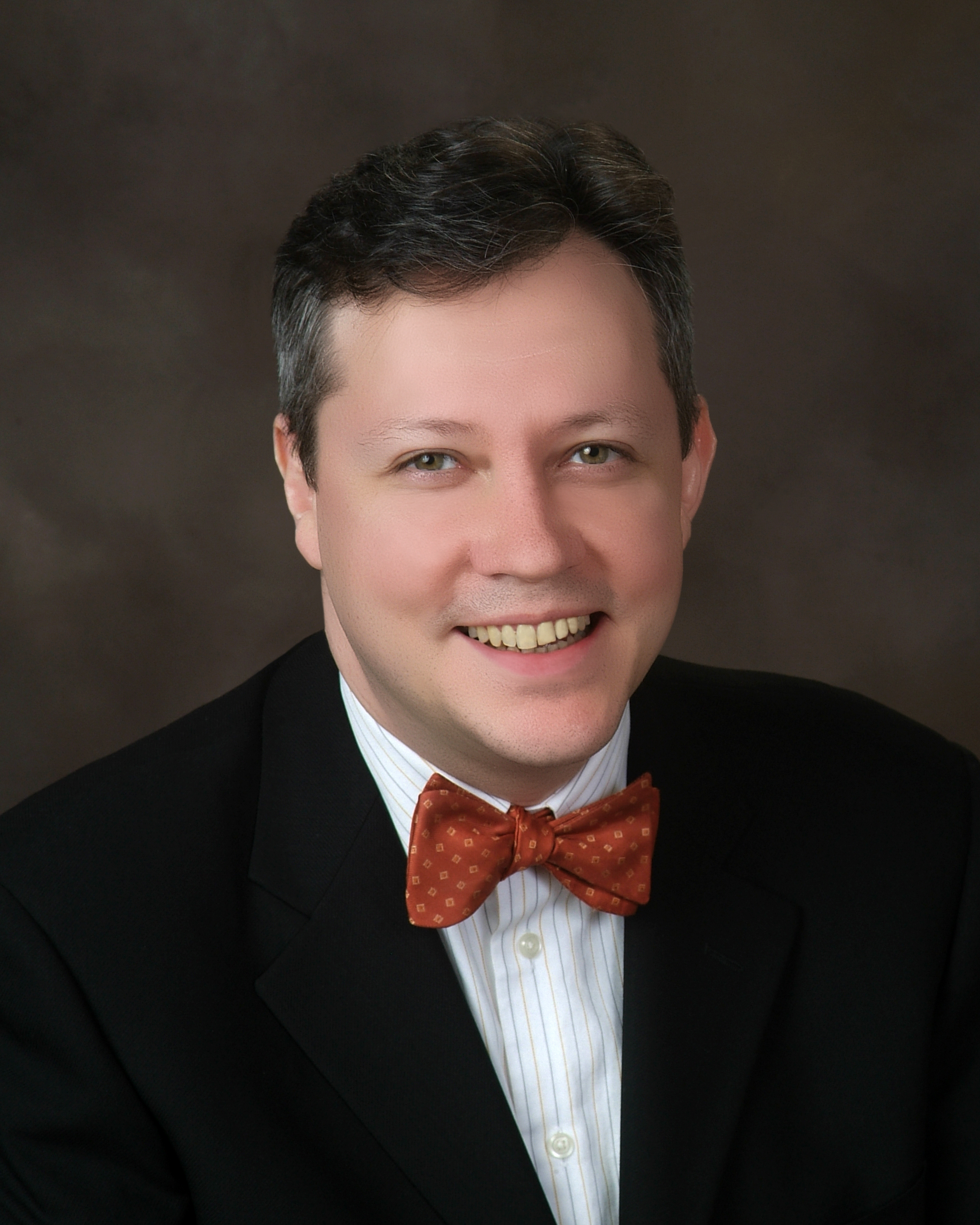 Mark Riggleman brings more than twenty-five years of successful nonprofit leadership experience to the International Music Foundation and has a career history of leading and managing performance and educational activities.

Most recently, Mark served as the Director of Education at Lyric Opera of Chicago, where he led Lyric’s education initiatives, reaching more than 100,000 Chicago-area children and adults annually. Prior to coming to Chicago, Mark spent twenty years leading arts programs and organizations in New York City. While in New York he held positions of note at The Juilliard School, the 92nd Street Y and the Judith G. Wharton Music Center.

Mark is also a pianist and a former President of The Leschetizky Association.

MAKE MUSIC CHICAGO IS PRESENTED BY THE INTERNATIONAL MUSIC FOUNDATION